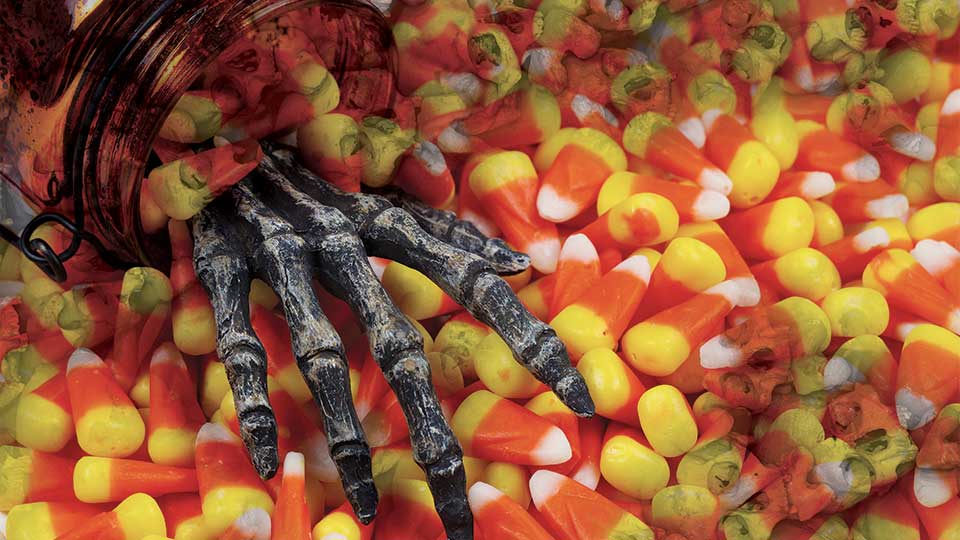 There is one universal truth. One definitive correct answer on this planet. That one impenetrable fact is… Candy Corn is a crime. It should be launched back to the 1800s where it belongs. It has no place in modern society. The texture, the flavour, the look. Nothing about candy corn is appealing in any shape or form.

When they were first introduced in the 1880s by Wunderle Candy Company, they were a hit. Because, at the time, people didn’t know what good candy was. They thought to themselves; kids like candy, and kids like corn, let’s combine these two into one! It was probably the worst decision made in the confectionary world, ever. The base of sugar, honey, butter, and vanilla sounds like the perfect combination until it is formed into a waxy, cursed form of a corn kernel.

Now, there are some crazy people in this world that think candy corn is delicious. Stay away from these people. They are monsters in disguise and as we all know, Halloween is the time for the monsters to come out of hiding. If someone offers you candy corn, take a step back and loudly announce that you are not falling for their tricks. This will alert the monster to the fact that you are aware of their true form. They will ultimately try to coax you into eating the “candy” but again, state loudly that you are not falling for it. Eventually, the monster will give up and move their focus to the next victim.

Ok. So, obviously, people who like candy corn aren’t monsters and it isn’t the worst thing in the world. But most of all, Halloween is about letting people enjoy whatever they want. The important thing to remember is that whether you love candy corn or you hate it, don’t fault others for what they enjoy. Halloween is a day for people to enjoy themselves and have a good time. Don’t bring down someone else’s good time, especially over a piece of candy.

But if you LOVE candy corn, I have one last message… 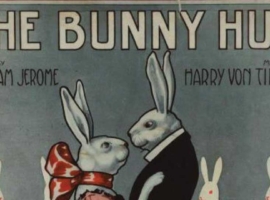 Posted in Product KnowledgeShack Facts
by grandpubahPosted on October 6, 2020March 4, 2021

No products in the cart.